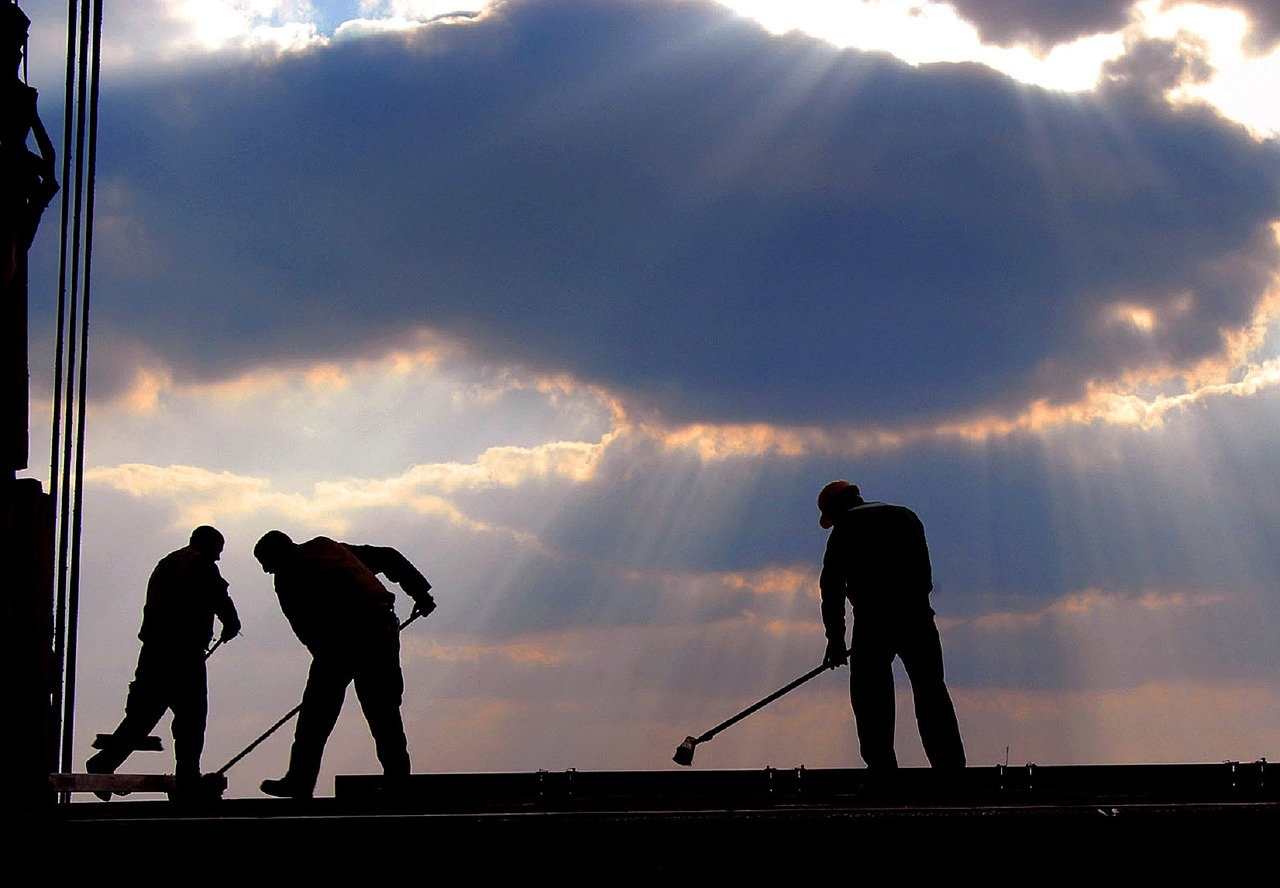 The corporate world has taken some very short-term views when it comes to results.

Along with this insatiable need for change, we find the leaders of these same organisations are disposed of in a similar short-term fashion. If the company does well the leader stays, if the company performs poorly, the leader is replaced. It even happens to football coaches!

A surprising downside to all this constant change is the erosion of organisational knowledge. The encumbered leader/coach cannot do what the last one did for fear of replacement and subsequently, all the knowledge that could have been is apparently swept away in the change. This, in my opinion, is not by design but more due to lack of design.

In the engineering world, when something doesn’t work, the design is tackled, with or without it’s creators. This is what allows us to make quantum leaps in technology and discovery – we build on the successes AND failures of the previous engineers.

Sadly this does not happen as much in business, especially when things are going poorly. An assumption is made that EVERYTHING was wrong and we need to sweep clean and start again. In some metaphorical sense this is correct but a new broom does not fix old problems, it merely hides them and creates it’s own problems.

So how do we mimic the engineers and build on leadership knowledge? I believe the secret is in the way we record things. Administration and more specifically, accounting and legal compliance, have given documentation a bad name. In many cases we are just documenting things for the sake of record keeping – a task that conjures up the mundane and boring in many of us. Unlike engineering, where we have a common language, a common mode of representation and a common (although I’m sure the engineers would disagree) way of dealing with failure, leadership does not appear to have this discipline.

I call it discipline because if we took some time out daily and pondered our successful and not-so-successful activities of the day, made notes of these and investigated the reasoning behind both the successes and the failures, we would be designing and building our own language, mode of representation and ultimately designing a process for redesigning how we lead on a day-to-day basis.

Image being able to review all your predecessor’s mistakes, successes and thinking. Would you be more successful? Could you learn from someone else’s mistakes so that your leadership does not need to discover nor fail at the same things?

Putting aside our ego (and that is a whole course at university), it would be amazing to be able to build on our skills whilst enhancing the existing knowledge or process, knowing that even if you fail, your efforts are not going to be swept out of existence when you leave.

Using Other People’s Models to Improve Your Understanding

This website uses cookies to improve your experience while you navigate through the website. Out of these, the cookies that are categorized as necessary are stored on your browser as they are essential for the working of basic functionalities of the website. We also use third-party cookies that help us analyze and understand how you use this website. These cookies will be stored in your browser only with your consent. You also have the option to opt-out of these cookies. But opting out of some of these cookies may affect your browsing experience.
Necessary Always Enabled
Necessary cookies are absolutely essential for the website to function properly. This category only includes cookies that ensures basic functionalities and security features of the website. These cookies do not store any personal information.
Non-necessary
Any cookies that may not be particularly necessary for the website to function and is used specifically to collect user personal data via analytics, ads, other embedded contents are termed as non-necessary cookies. It is mandatory to procure user consent prior to running these cookies on your website.
SAVE & ACCEPT